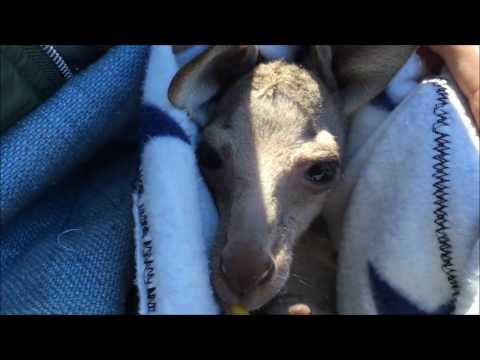 With two of the joeys being removed due to developing a lot slower than the others it gave Park keepers to get up-close-and-personal with the precious pair. The joeys are now getting bigger and stronger and are forming quite the bond with General Manager Tim Faulkner and Head of Mammals Julie Mendezona as can be seen in this video with them getting daily exercise and enjoying bottle feeds!

Eastern quolls once occurred on mainland Australia, with the last sighting occurring in the Sydney suburb of Vaucluse in the early 1960s. Unfortunately, they are now considered extinct on the mainland and The Australian Reptile Park is participating in a nation-wide breeding program to ensure the species survival and hopeful return to the mainland of Australia.

Snake season is upon us
Scroll to top